March is Women’s History Month, and so we’re celebrating the contribution of women in the fields of art and design.

Throughout history, women have shaped the creative landscapes of art, architecture, literature and graphic design, often doing so in eras where women were less respected than their male counterparts. Their achievements, then, are all the more remarkable.

At JDJ, our agency is a mix of genders, nationalities and ages - a blend made easier through the trailblazing work of some of the women we’ve highlighted in this series. Every one of them has inspired us in some way, and we hope their stories will motivate you too. 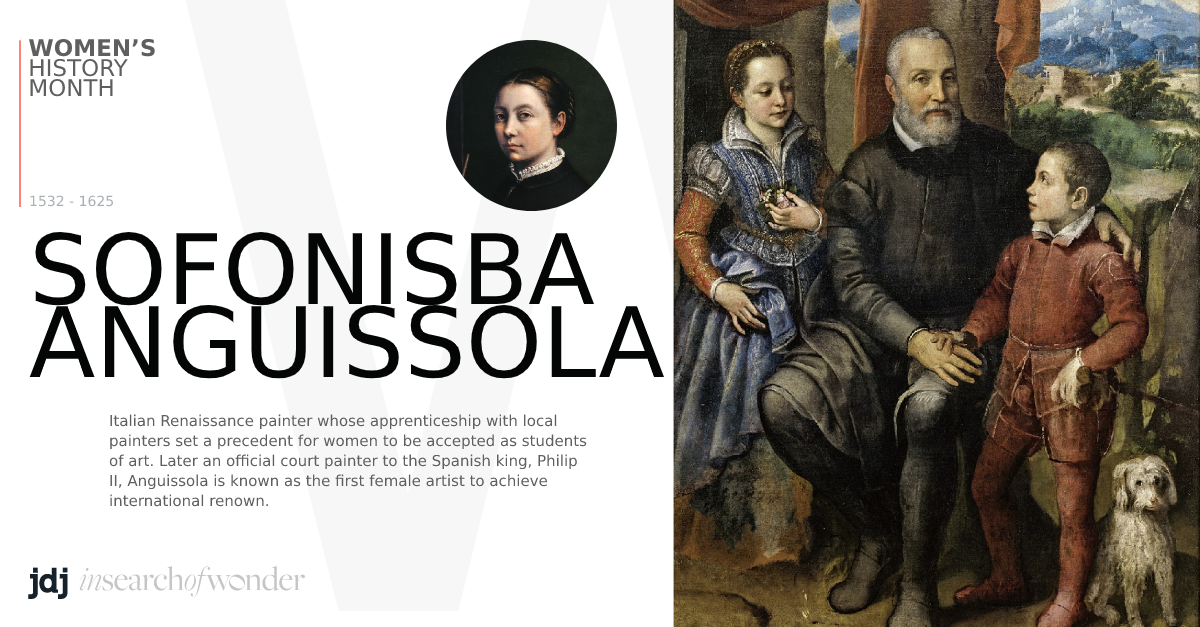 Italian painter Sofonisba Anguissola is a true trailblazer, being known as the first female artist to achieve international renown. Born into a noble family, Anguissola studied with the esteemed painters Bernadino Campi and Bernardino Gatti.

Later, having travelled to Rome, the great Michaelangelo recognised her talent and offered her guidance even giving her sketches from his own notebooks to draw in her own style.

Well-known for her portraits of her family, she received commissions from across Italy, becoming court painter and lady-in-waiting to Queen Elisabeth of Valois, a residence she held for 14 years.

In her later years, she became the leading portrait painter in Genoa, offering advice to many young artists, including the Flemish painter Anthony van Dyck.

Through her success, doors were opened for other female artists to pursue careers in the arts. A true trailblazer and inspiration.

“Life is full of surprises, I try to capture these precious moments with wide eyes.”
– Sofonisba Anguissola 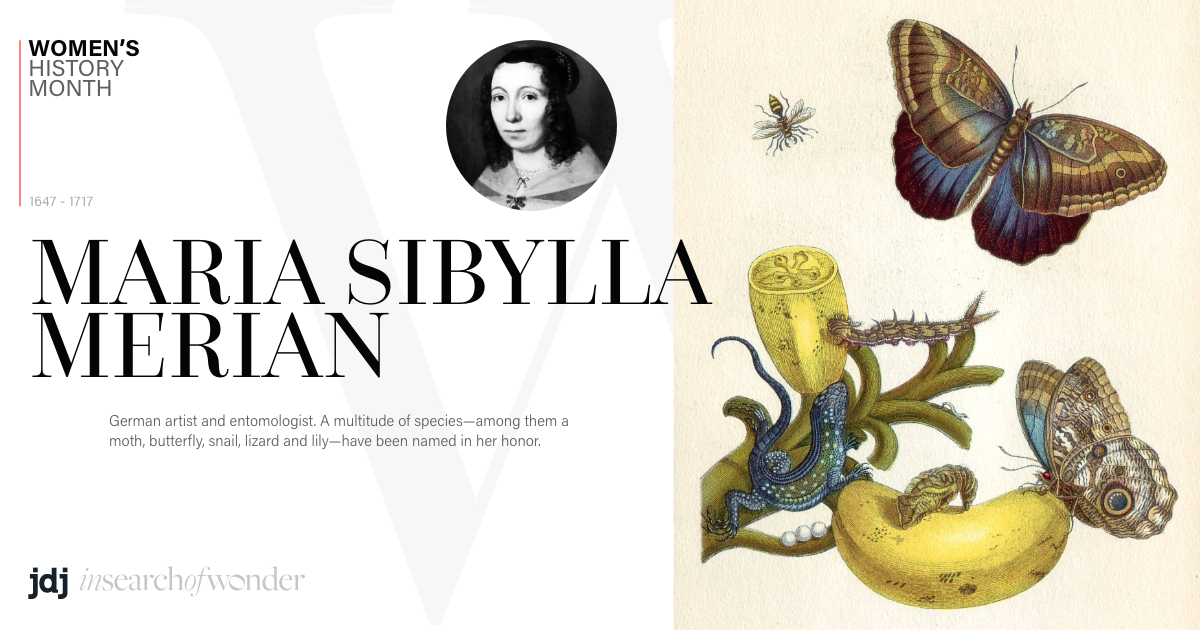 Did you know that it was once believed that insects and butterflies spontaneously generated out of the mud?

The work of inspirational women like Maria Sibylla Merian shows us that while challenging accepted norms isn’t always popular, it is the only way to progress.

A naturalist and scientific illustrator, Merian is best known for her documentation of butterfly metamorphosis. Through her observations, she changed our understanding of insects forever, inspired a range of naturalist illustrators and created artworks that are as beautiful as they are educational.

“Art and nature shall always be wrestling until they eventually conquer one another so that the victory is the same stroke and line, that which is conquered, conquers at the same time”
– Maria Sibylla Merian

A pioneer in botanical art

In a time before photography was a practical option, accurate drawings of plant life, like those undertaken by Marianne North, opened up new levels of understanding in science by introducing foreign plants to a new audience. For this reason, North has many species named in her honour, including Areca northiana and Kniphofia northiae.

Already remarkable for the vibrancy and accuracy of her work – she painted using oils when others used watercolours – North’s story is even more extraordinary, given she travelled alone to some of the wildest places on Earth – a trailblazing approach, given Victorian beliefs that women shouldn’t travel without a husband or male chaperone.

With over 800 of her paintings housed in the North Gallery at Kew Gardens, North’s work provides a wonderful snapshot of plants and landscapes in the Victorian period.

“No life is so charming as a country one in England, and no flowers are sweeter or more lovely than the primroses, cowslips, bluebells, and violets that grow in abundance all around me here”
– Marianne North

Discriminated against, for being both female and black, Edmonia Lewis would triumph over the inequalities she faced, by becoming the first African-American sculptor to achieve national and then international prominence.

Moving to Rome from America in 1865 (Lewis told the New York Times that “The land of liberty had no room for a coloured sculptor”), Lewis would create notable marble sculptures, most famously ‘The Death of Cleopatra’, which now resides in the Smithsonian American Art Museum in Washington.

“Some praise me because I am a coloured girl. But I don’t want that kind of praise. I had rather you would point out my defects, for that will teach me something”
– Edmonia Lewis

Creator of Peter Rabbit and others 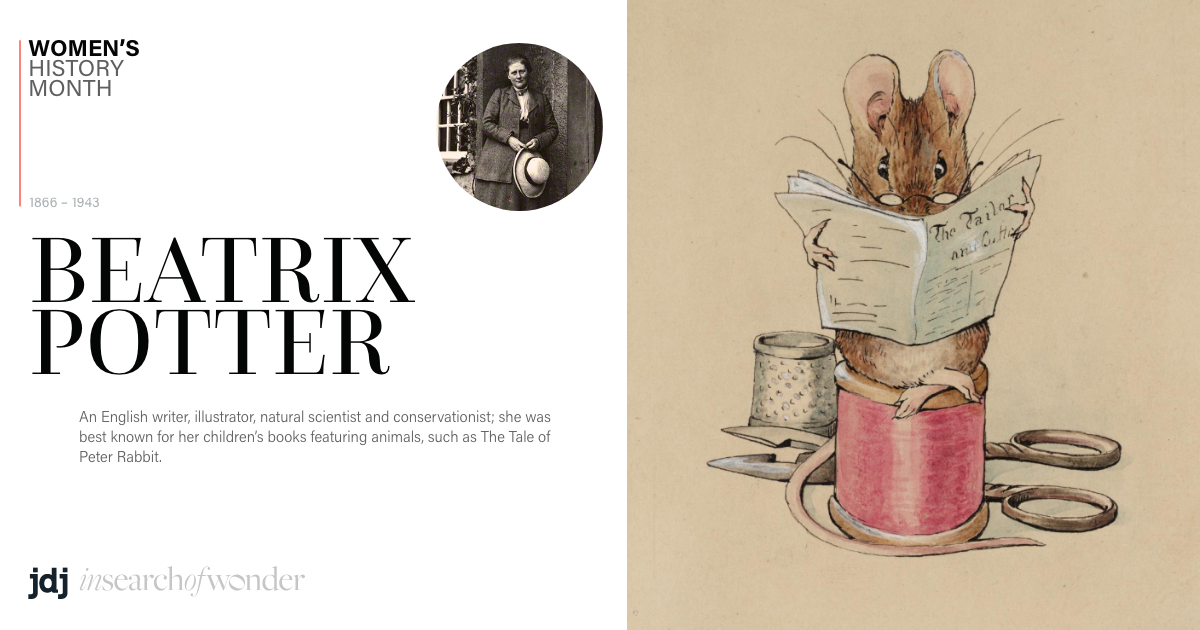 Every year children dress up as their favourite literary characters as part of #WorldBookDay, a reminder of how inspiring these manuscripts can be for children of all ages.

Instantly recognisable and loved around the world, Beatrix Potter’s creations have invigorated children and adults alike, ever since the first copies of ‘The Tale of Peter Rabbit’ were self-published in 1901 – proof that talent mixed with determination can achieve greatness.

“Thank goodness I was never sent to school; it would have rubbed off some of the originality”
– Beatrix Potter

Throughout history, women have shaped the creative landscapes of art, architecture, literature and graphic design. We hope these trailblazers will inspire you. 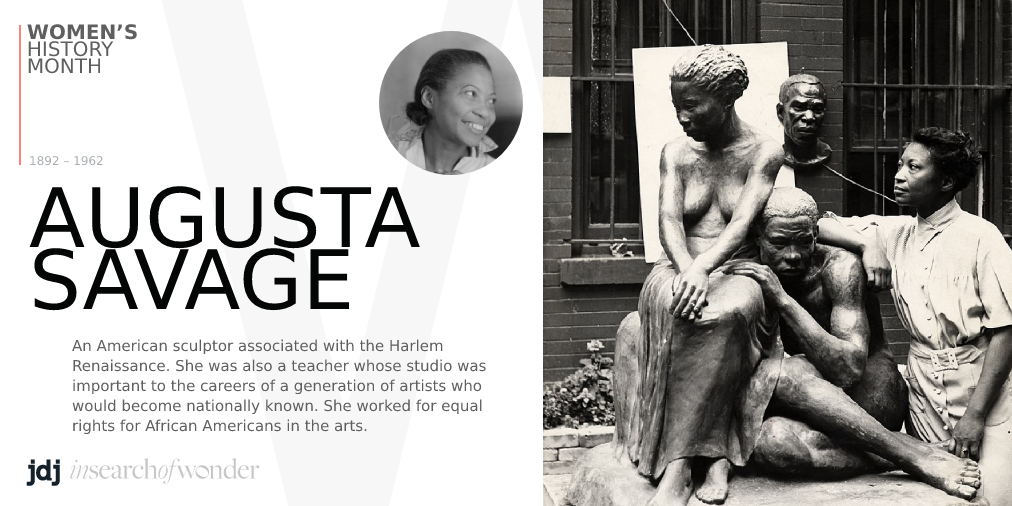 A trailblazer of African American arts, Augusta Savage is an inspirational sculptor and teacher who became the first African American woman to open her own gallery, showcasing the work of black artists.

“We do not ask any special favours as artists because of our race. We only want to present to you our works and ask you to judge them on their merits.”
– Augusta Savage

The Baroness with the Brush 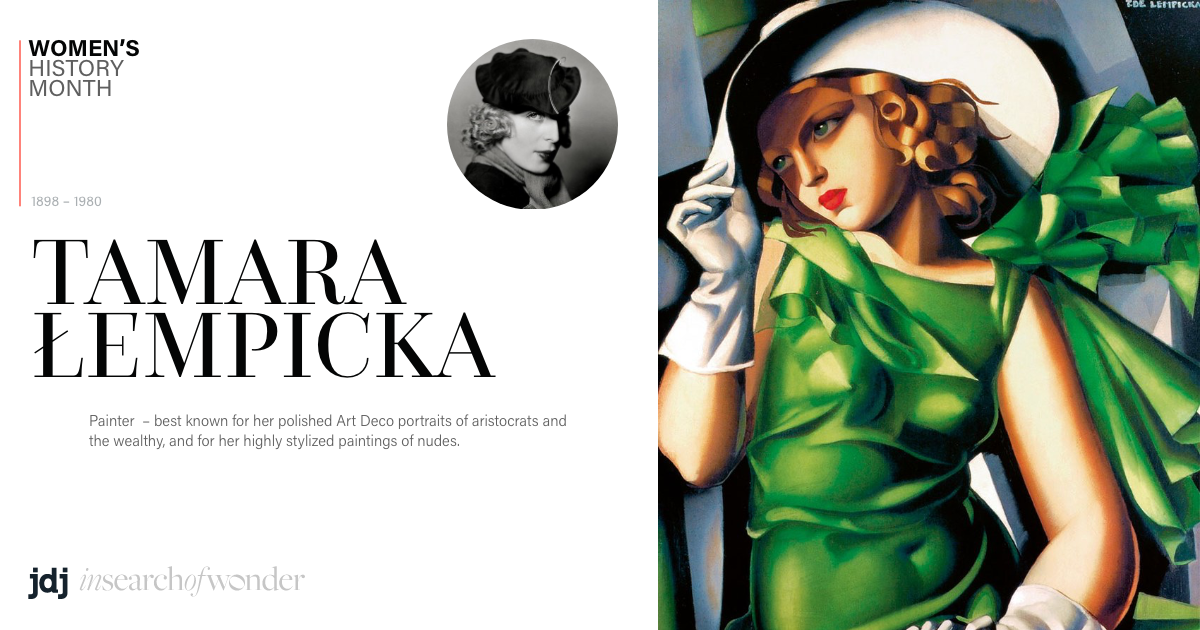 Best known for her polished Art Deco portraits of aristocrats and the wealthy, and for her highly stylized paintings of nudes, Tamara Łempicka was born into a well-off polish family but was a strong believer in working to produce her own fortune.

Known as the Baroness with the Brush, Łempicka remains an inspiration to this day, with Madonna, Jack Nicholson and Barbra Streisand all known to be fans.

“There are no miracles, there is only what you make”
– Tamara Łempicka

One of the finest designers of her generation

With a distinctive style that combined bold typography or a striking image with informative text, Jacqueline Casey was one of few women working in the man’s world of #graphicdesign in the 1950s.

Later named Director of the Office of Publications at the Massachusetts Institute of Technology (MIT), Casey is best known for the posters she created at the time to publicise MIT events, with her typographic wordplay used to attract attention. She said: “My job is to stop anyone I can with an arresting or puzzling image, and entice the viewer to read the message in small type and above all to attend the exhibition.”

Today Casey’s work is held in the permanent collections of the Library of Congress, the Museum of Modern Art in New York, and the Cooper-Hewitt Museum – a lasting tribute to one of the finest designers of her generation.

“My job is to stop anyone I can with an arresting or puzzling image, and entice the viewer to read the message in small type and above all to attend the exhibition”
– Jacqueline Casey

The Queen of the curve

Designer of the London Aquatics Centre for the 2012 Olympics, Rome’s MAXXI Museum and the Guangzhou Opera House, Dame Zaha Hadid was one of the most celebrated architects in the world.

Despite admitting to “being judged more harshly because I am a woman”, Hadid would receive the Pritzker Architecture Prize, the Stirling Prize twice and was the first woman to be individually awarded the Royal Gold Medal from the Royal Institutes of British Architects.

Described as the ‘Queen of the curve’, Hadid pushed the boundaries of architecture, creating buildings that remain as inspirations to women looking to break the glass ceiling in all walks of life.

The High Priestess of Soul

The artist behind over 40 albums, and hits including ‘I Loves You Porgy’, ‘Sinnerman’ and ‘I Put A Spell On You’, Nina Simone is known as one of the most influential recording artists of the 20th century.

An equally influential civil rights activist – Simone (real name Eunice Kathleen Waymon) used her art to make a stand against racial injustice, even suffering a downturn in popularity due to her lyrics.

Despite facing prejudice due to her skin colour, Simone has gone on to influence many modern musicians, including Elton John, David Bowie and Kanye West.

“To most white people, jazz means black and jazz means dirt, and that’s not what I play. I play black classical music”
– Nina Simone 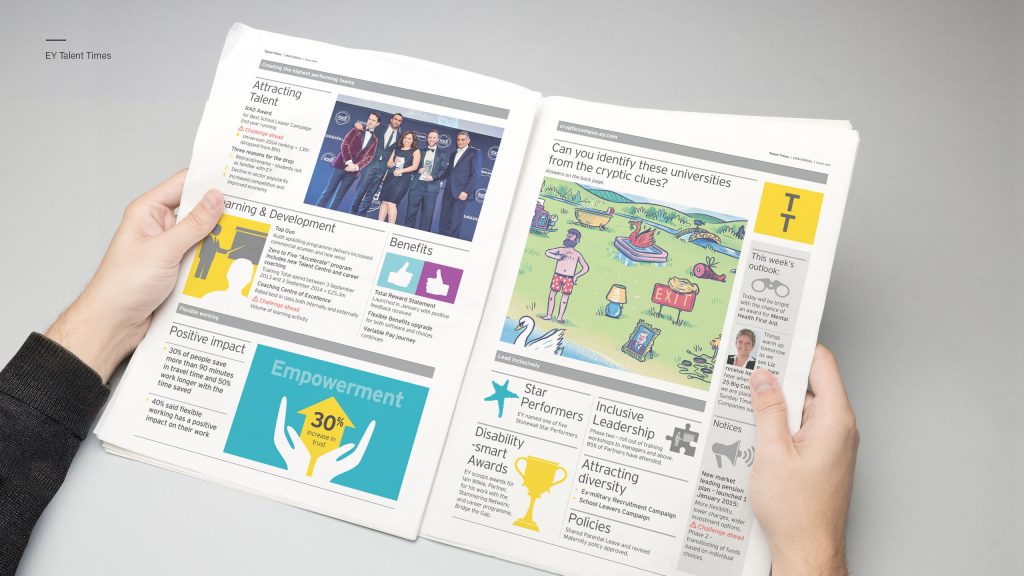 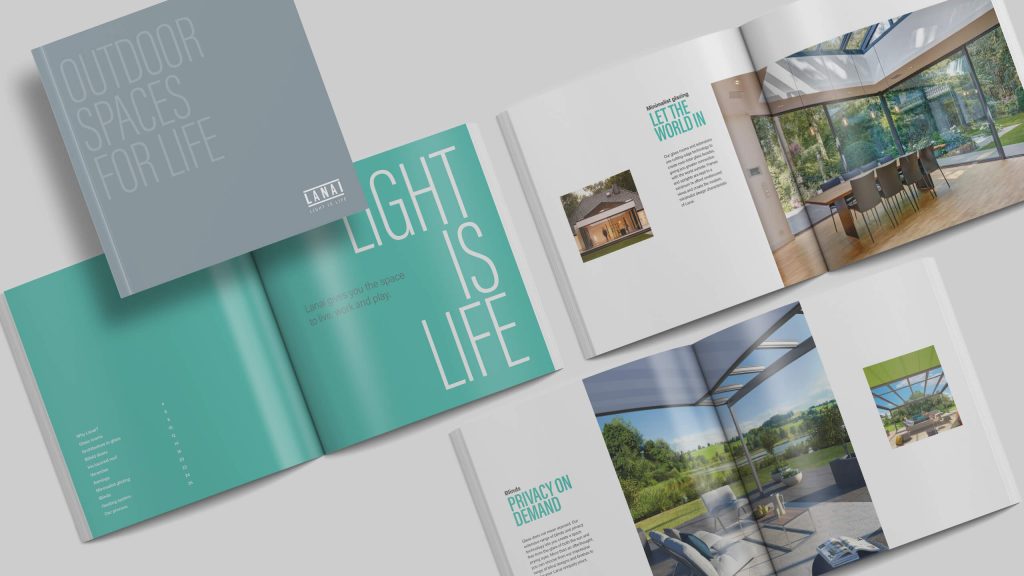 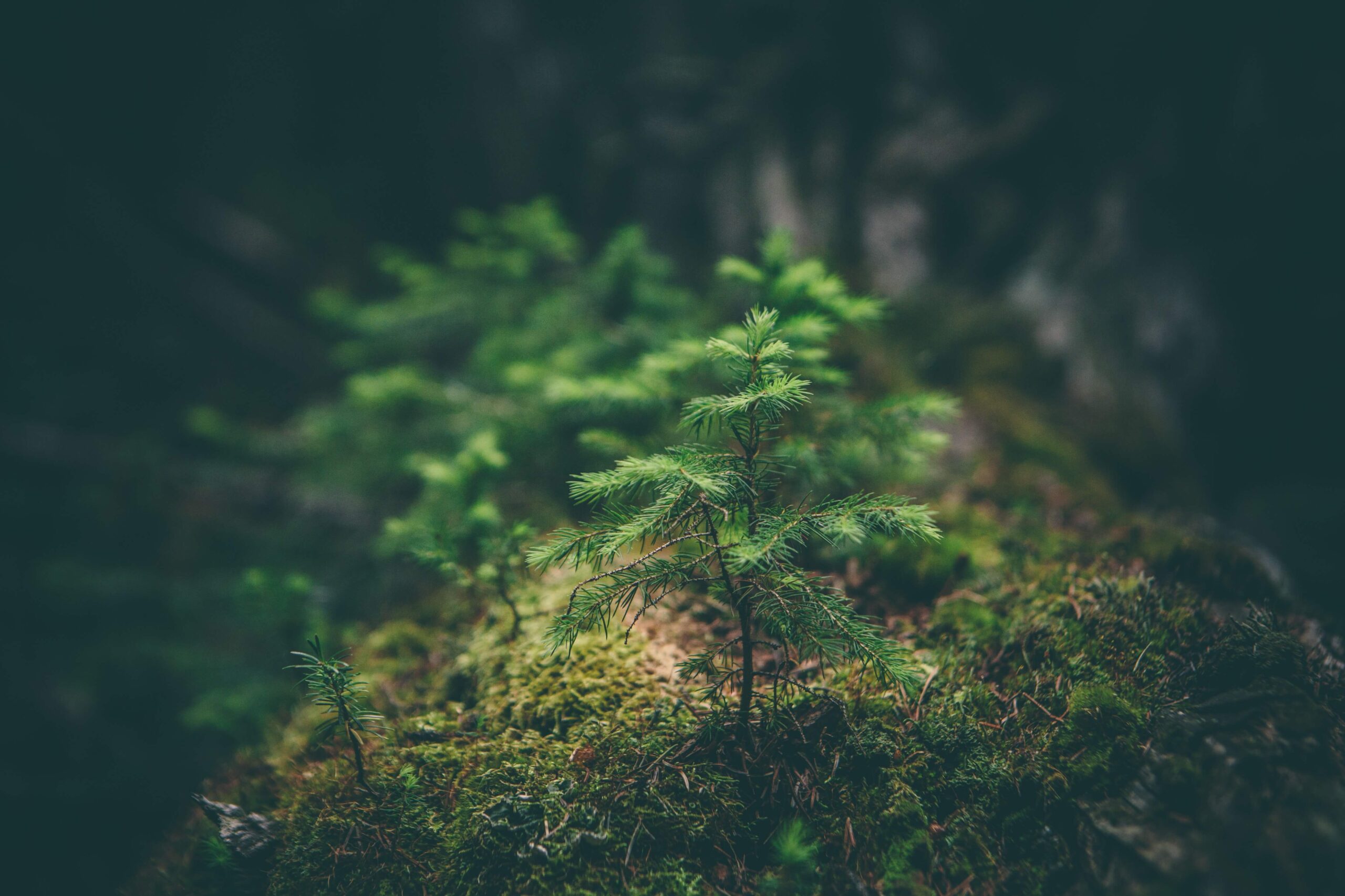 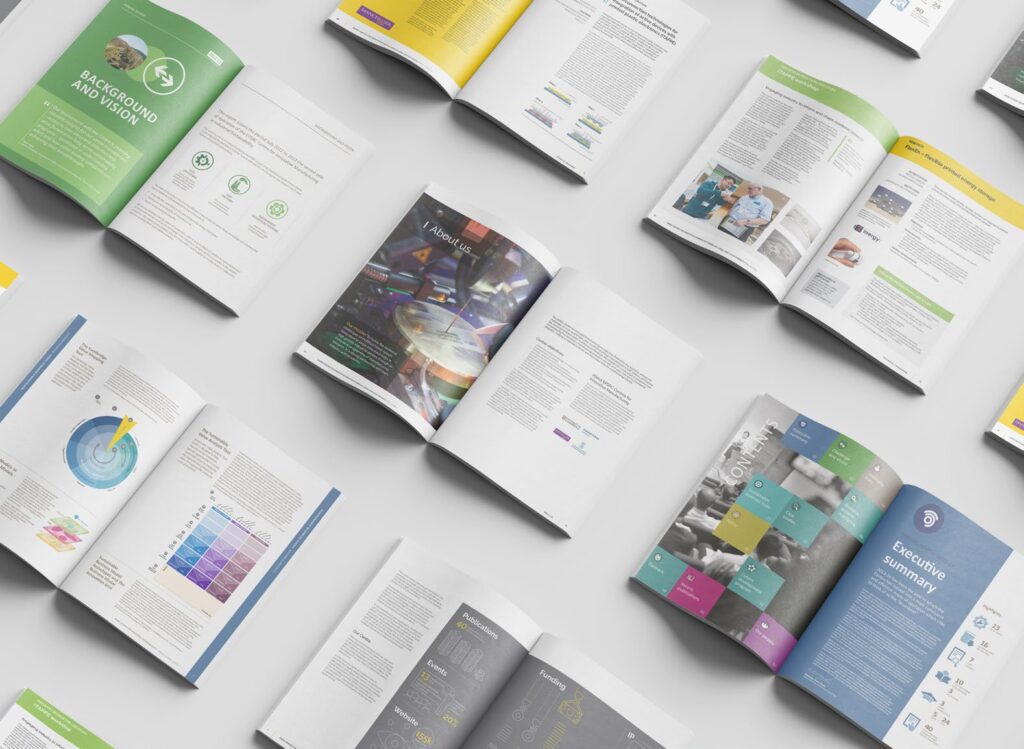 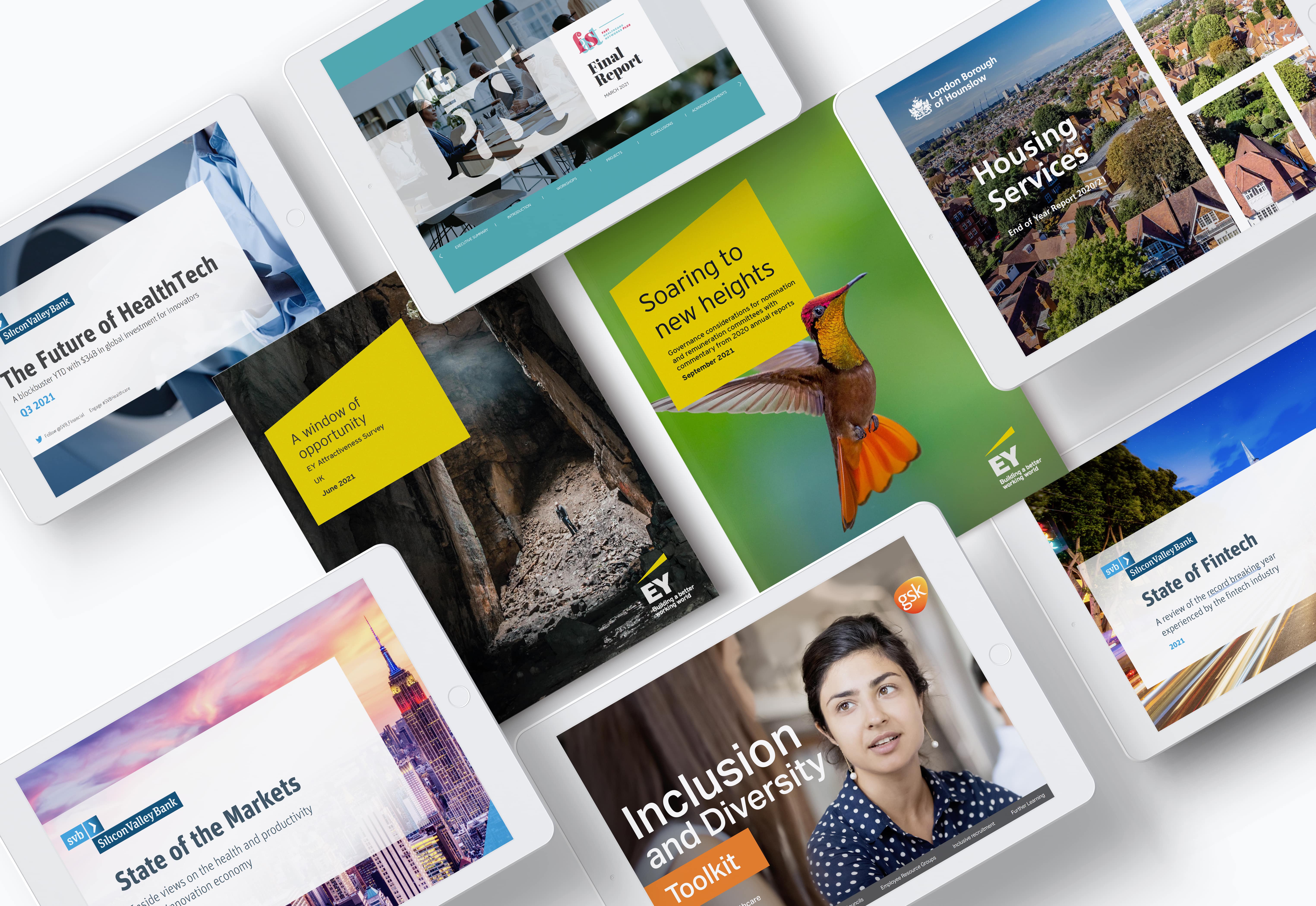 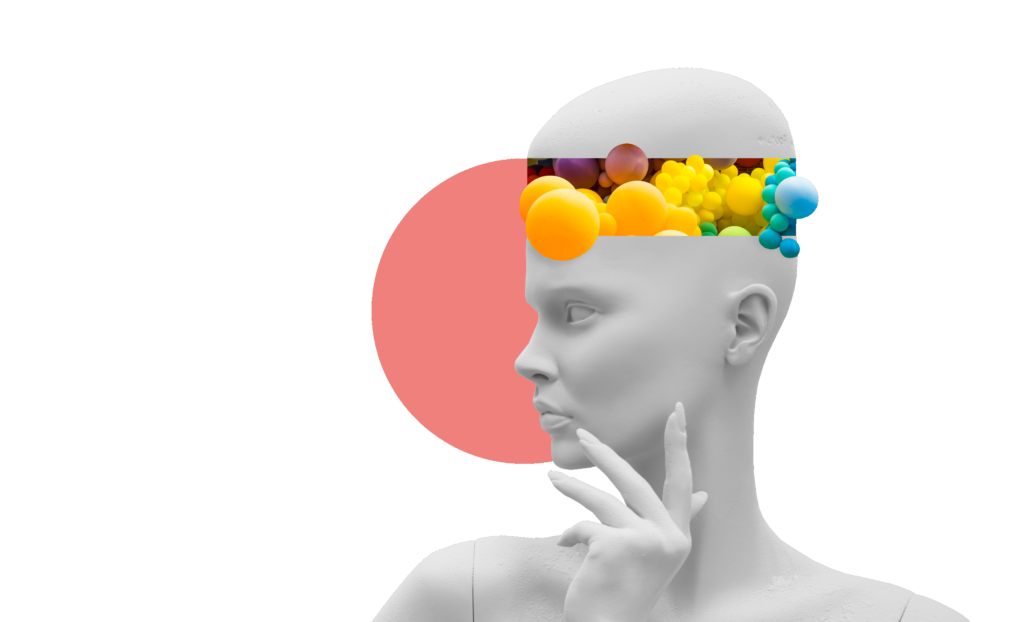 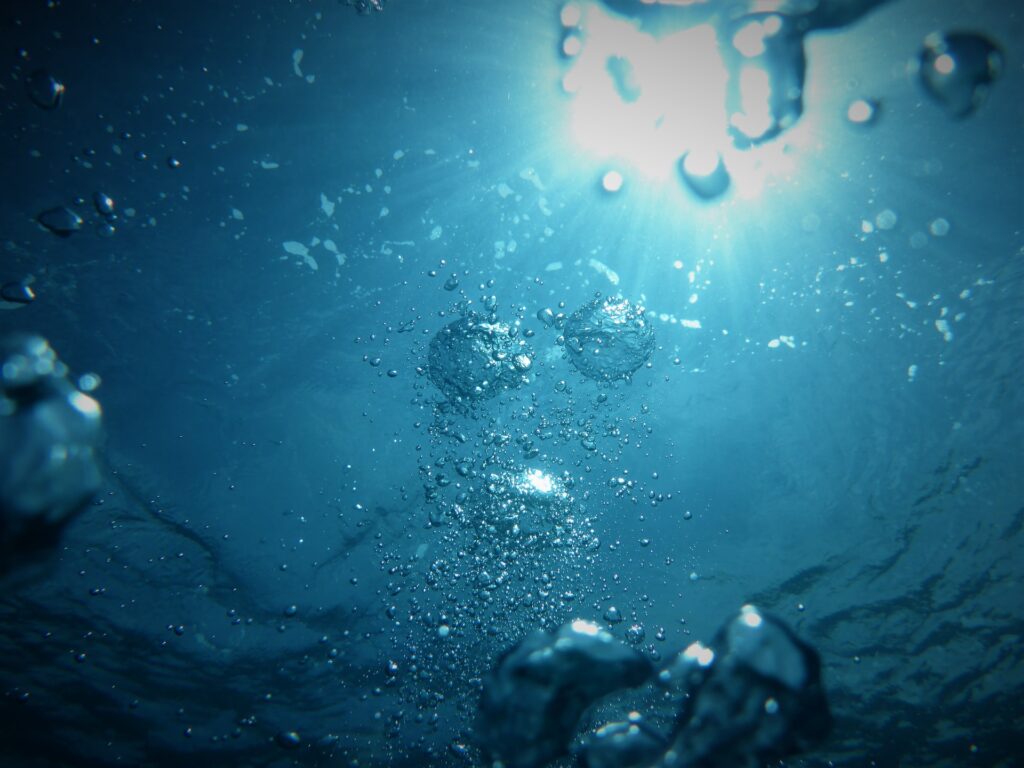 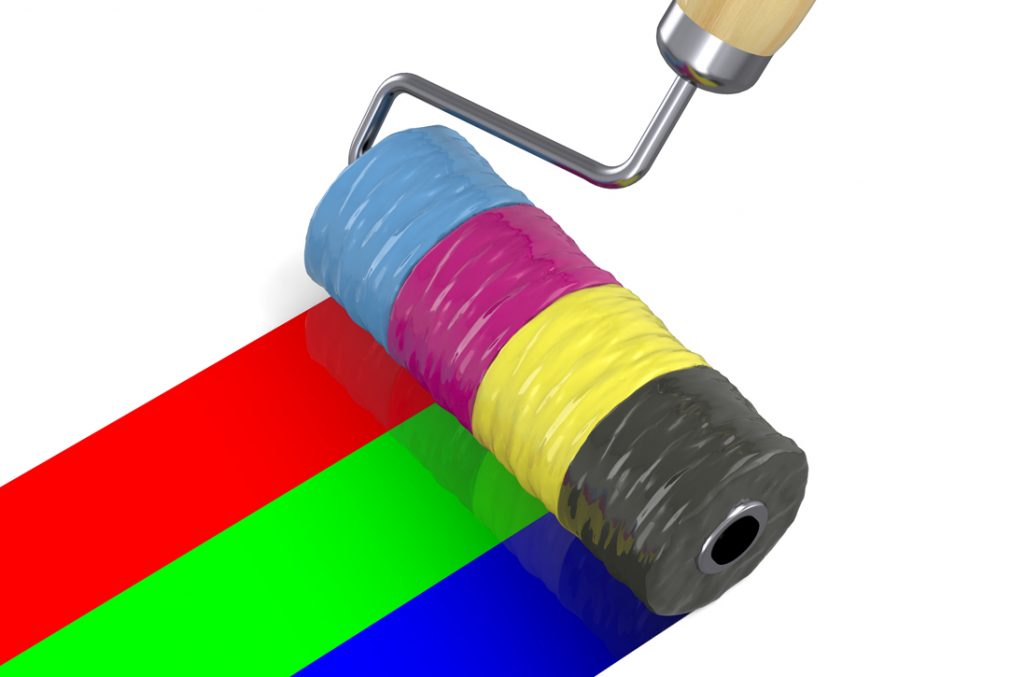 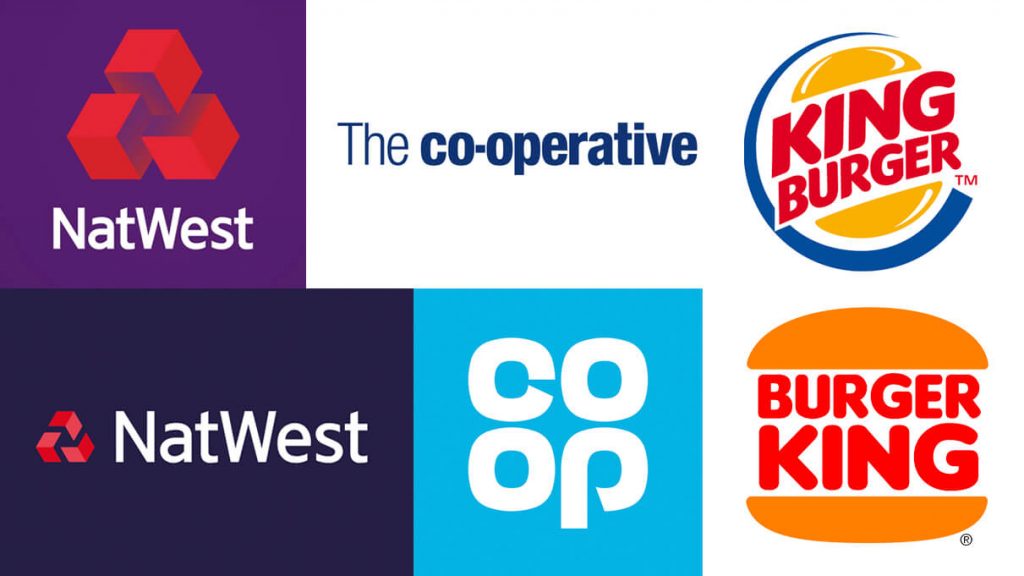 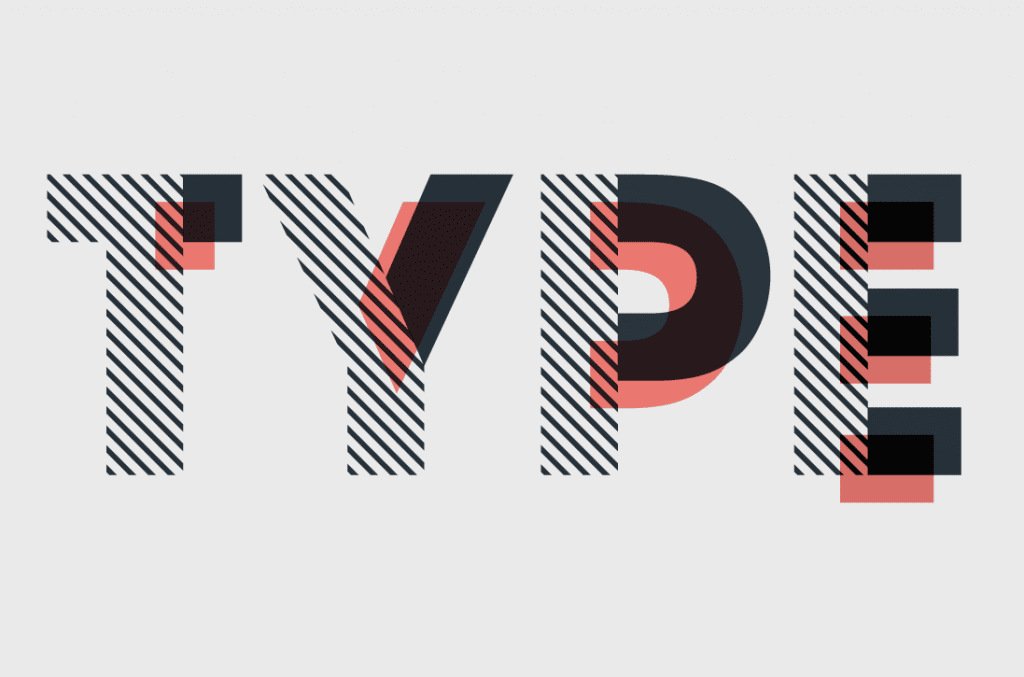 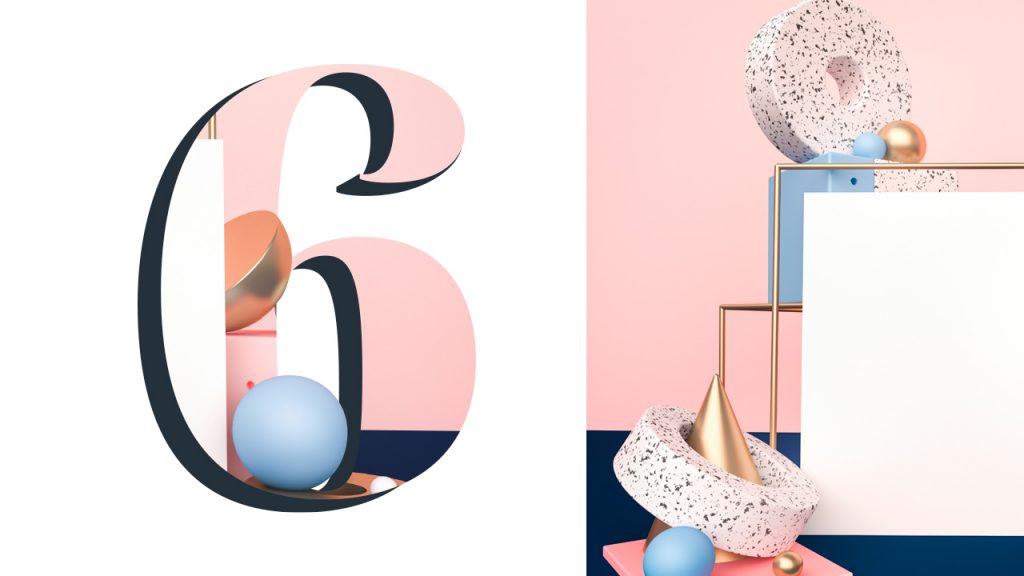 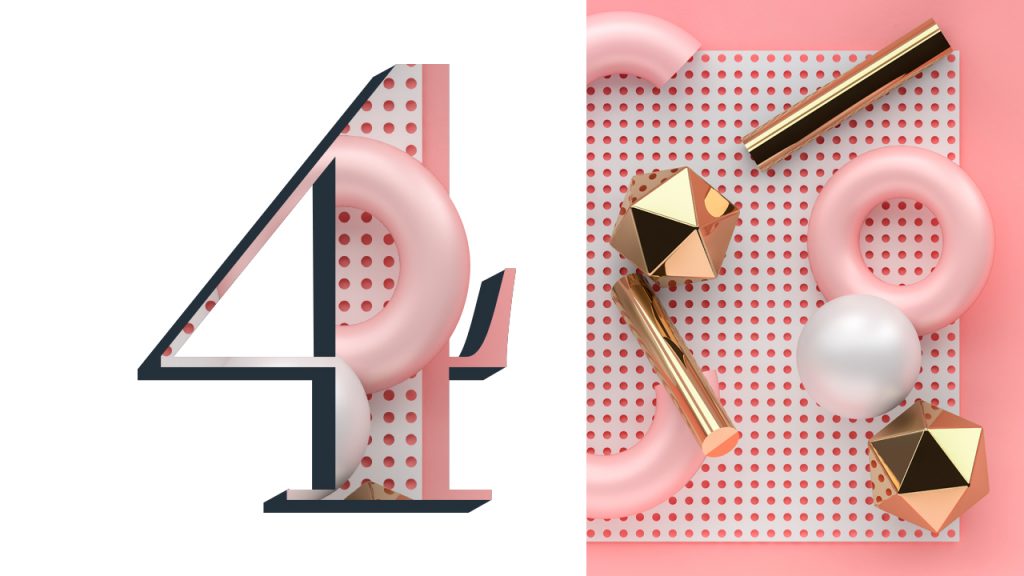 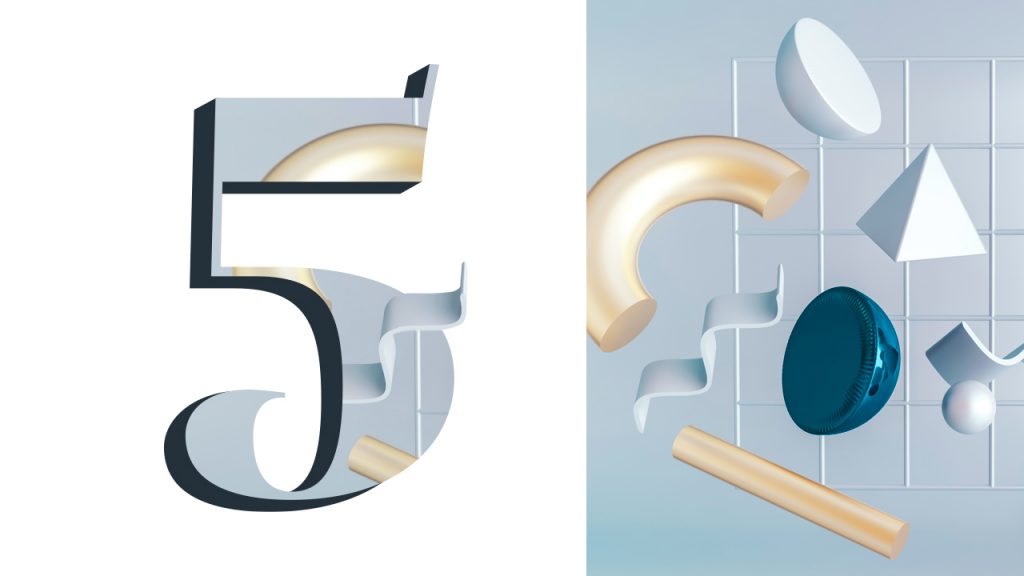 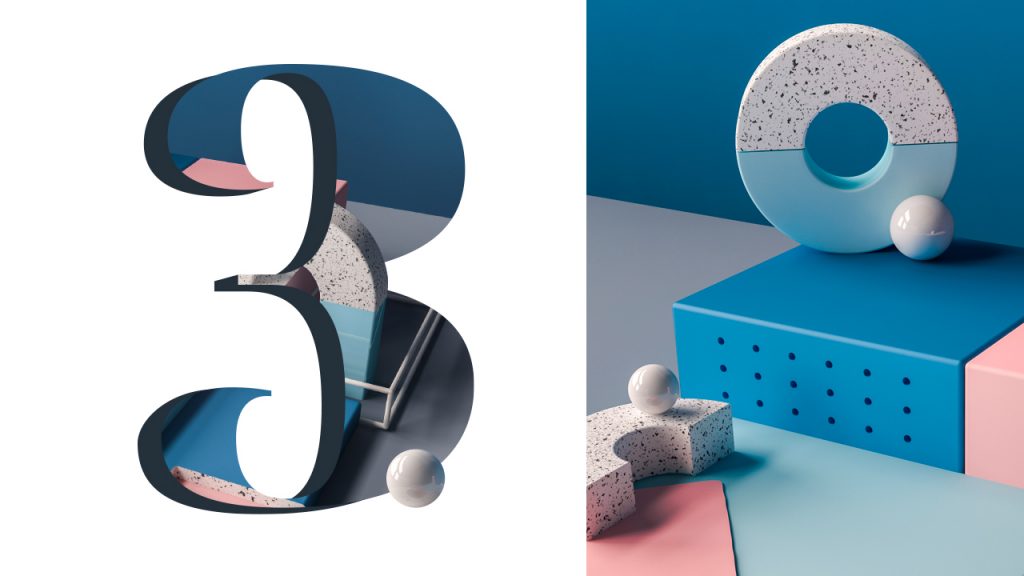 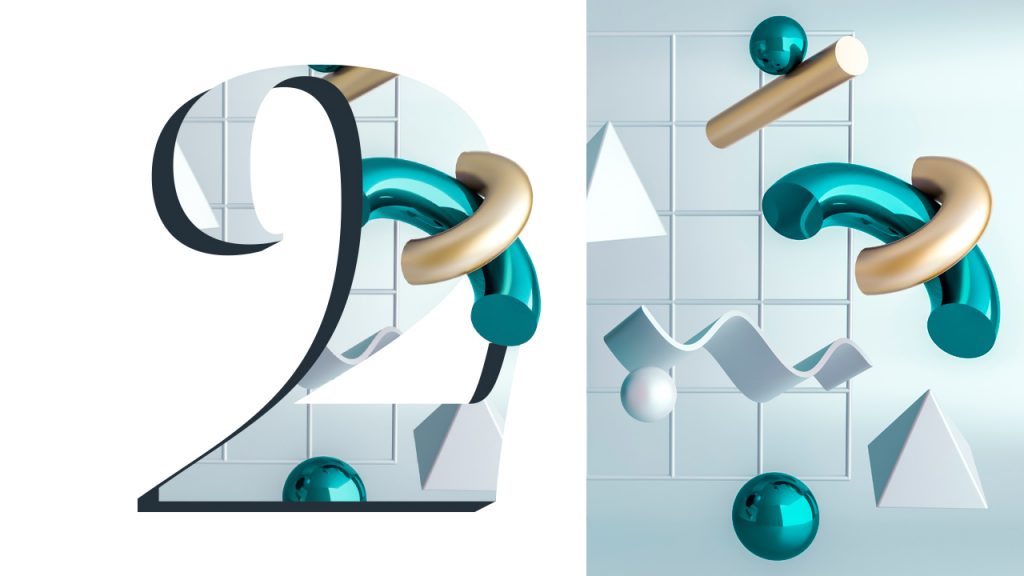 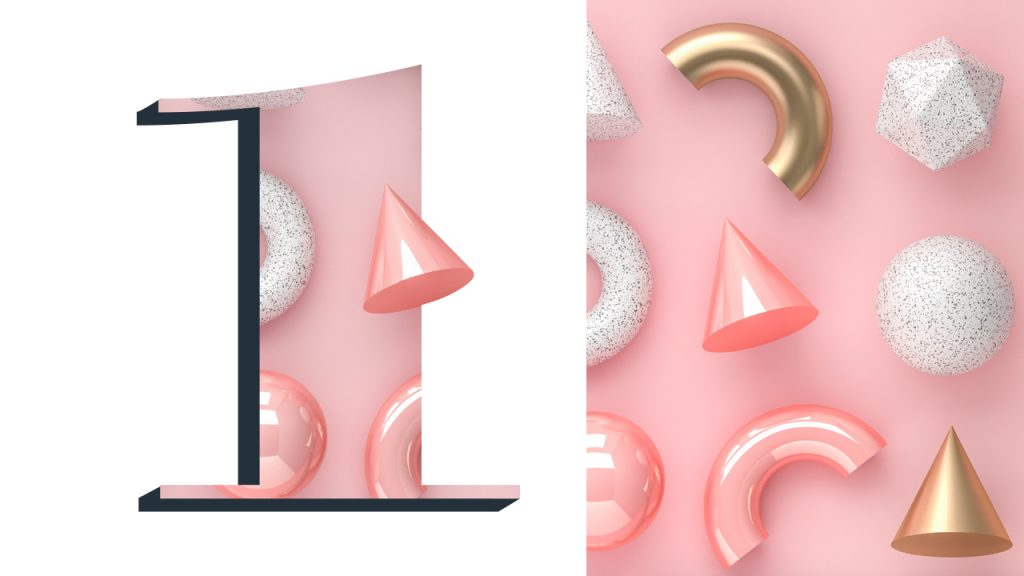 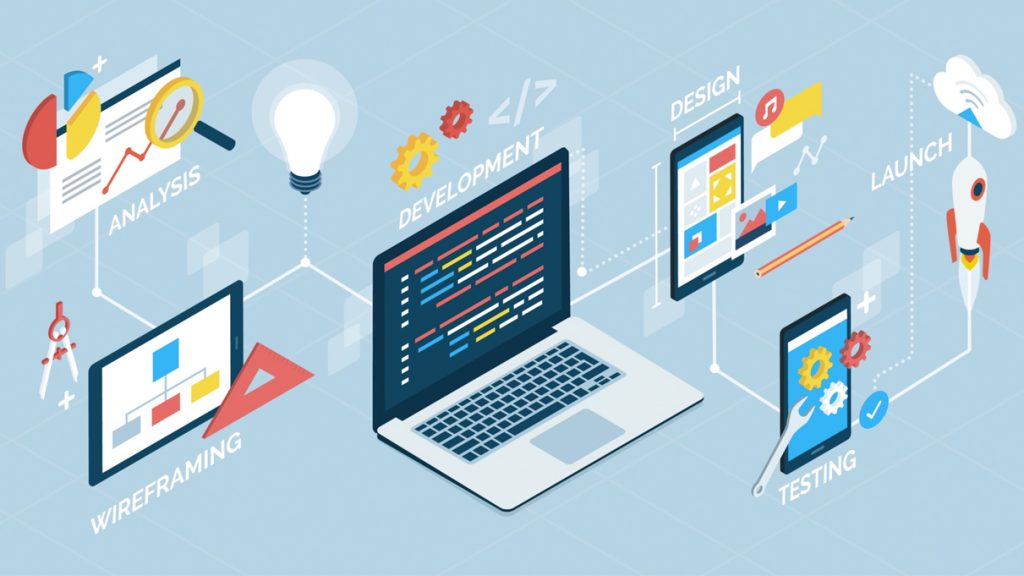 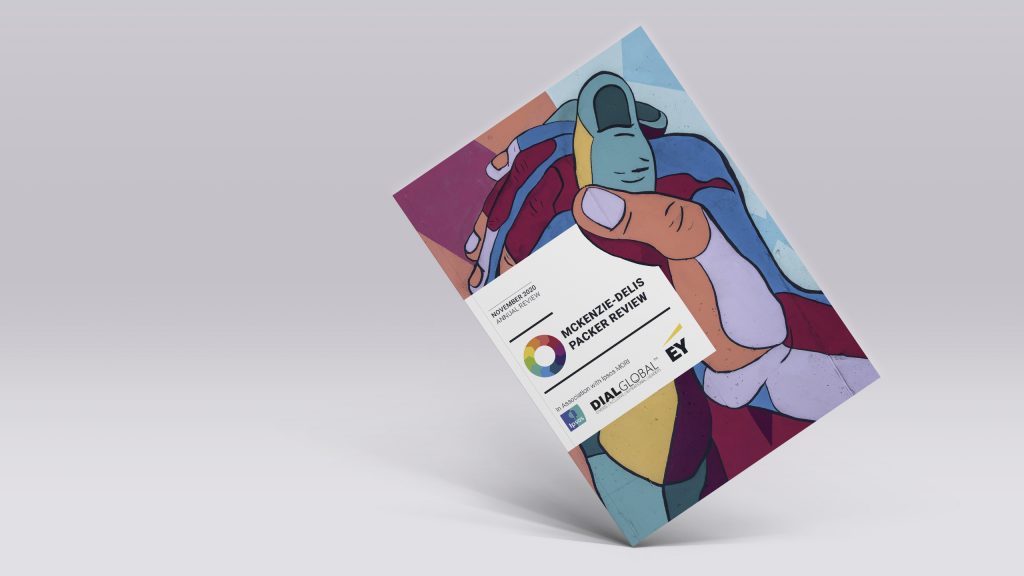 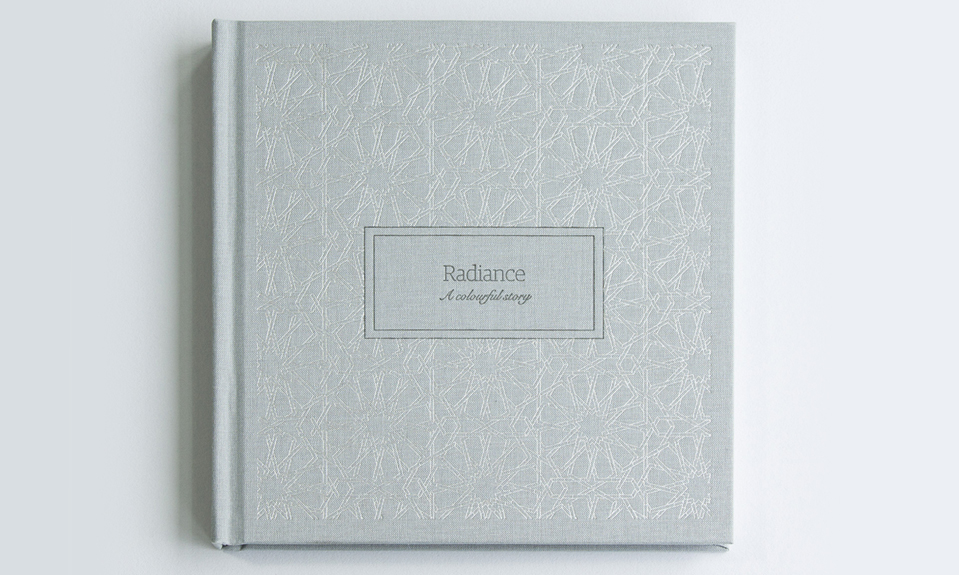 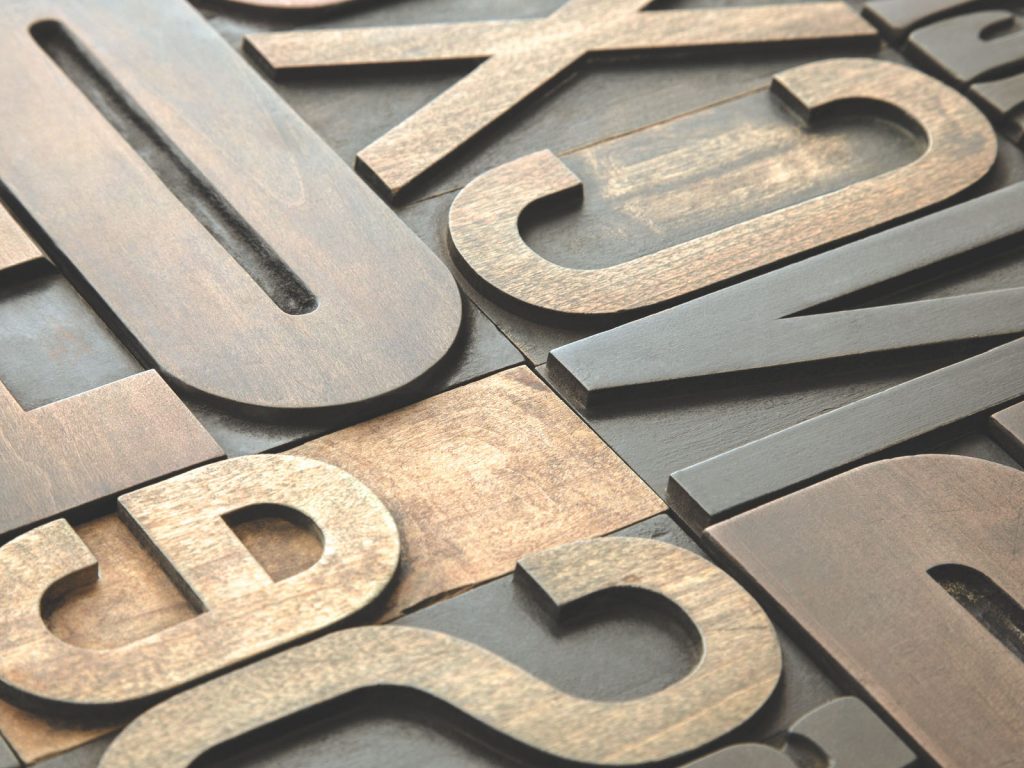